The Independent Forensic Practitioners Institute was formed in March 2006 and was established to answer the need for an organisation of independent practitioners undertaking a wide range of forensic work in New Zealand.

Members of the Institute act independently providing expert services across the spectrum of civil and criminal proceedings and are not precluded from appearing for the defence or prosecution.

Our expert scientists, engineers and industry practitioners are available to provide reliable, well-researched and objective reports.

The adverse effects of Cannabis and the challenge of verifying impairment

Cannabis is one of the most widely used recreational drugs in the world. Tetrahydrocannabinol (THC), the psychoactive principal constituent of marijuana (Cannabis sativa), is present in the plant, at concentrations of up to 12% by weight. It is taken either orally or by smoking, resulting in sedation, euphoria, hallucinations, time-space distortions, fear, distrust and a profound state of unease. Long-term use can result in respiratory and cardiovascular toxicity and has been implicated in a range of long-term psychiatric illnesses. Driving under the influence of THC is associated with approximately double the risk of motor vehicle crashes.. Following acute use, THC only remains in the blood for several hours before it is converted into to a carboxylic derivative of THC and this partitions into the fat from where it leaches out in a form that can be detected in urine for weeks after use. However although this may indicate recent use of cannabis, it is unable to establish whether a person was intoxicated or impaired at the time the sample was obtained. Testing for impairment requires blood or saliva to be tested. To read the article, click here.. 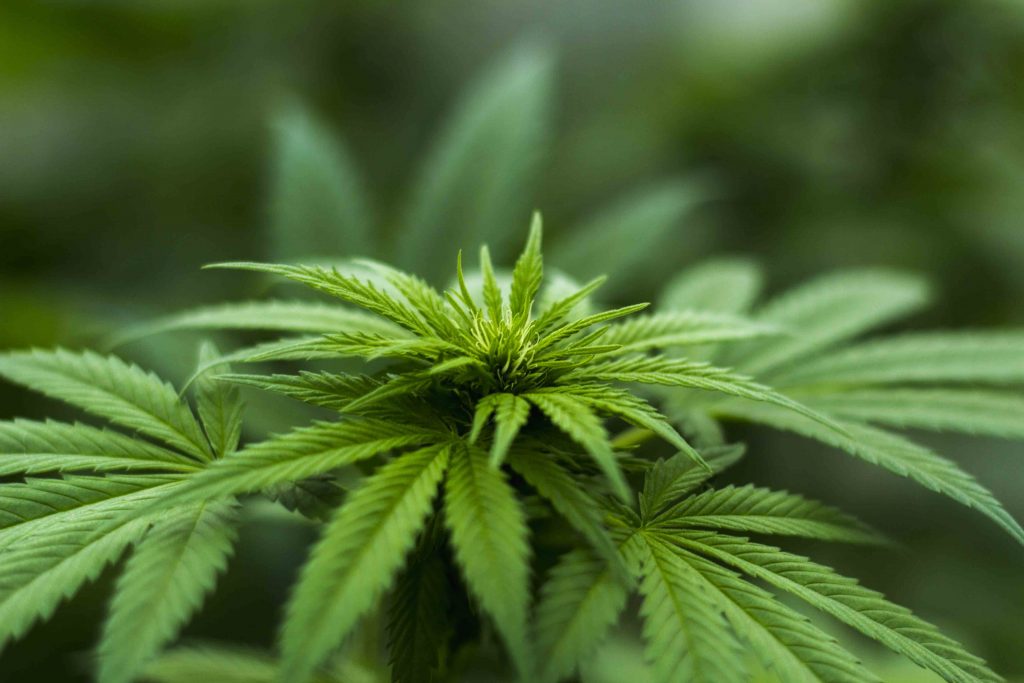 Our skin sheds small amounts of trace DNA continuously. It is now well established that this trace DNA can sometimes be unwittingly be picked up and deposited on a surface that the DNA originator has never touched or visited!

All this has serious implications for how DNA profiling is used in criminal investigations. At a crime scene, trace DNA evidence recovered may not be relevant or useful, because the originator of that DNA would not necessarily have accompanied the trace DNA as it was picked up and moved by other instruments to its final resting position.

This highlights the significant risk of a false conviction and the question as to who should be allowed to access DNA information that the State may want to store in a database and how should it be regulated?  That DNA contains ALL the genetic information which defines a person and much of the genetic information of that person’s parents, siblings and children as well.

IFPI’s submission to the Law Commission set out the case for more research and analysis on the risk of a false conviction as result of DNA evidence being inappropriately used. To read IFPI’s submission, click here. 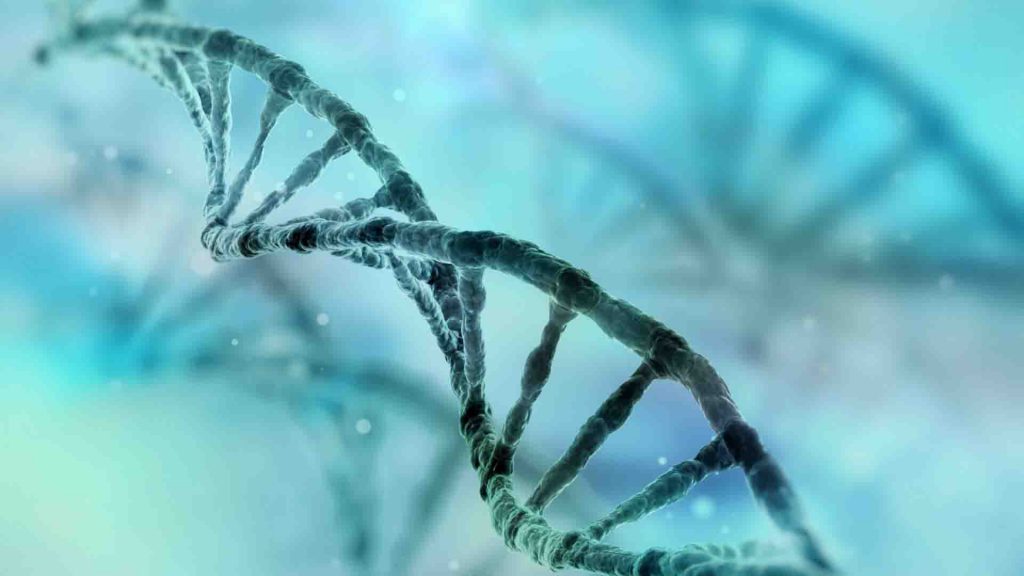 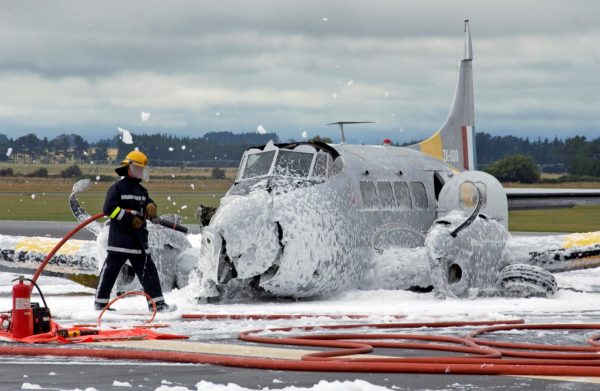 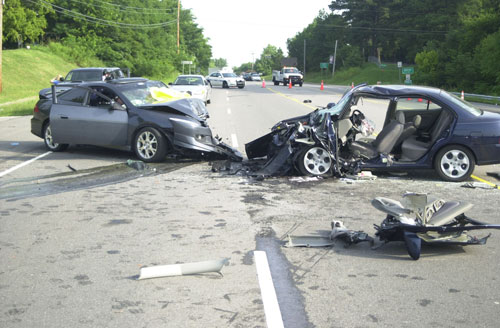 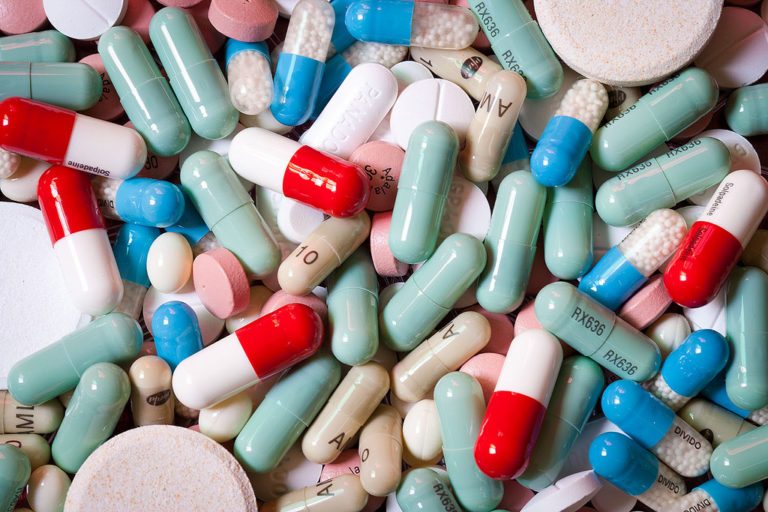 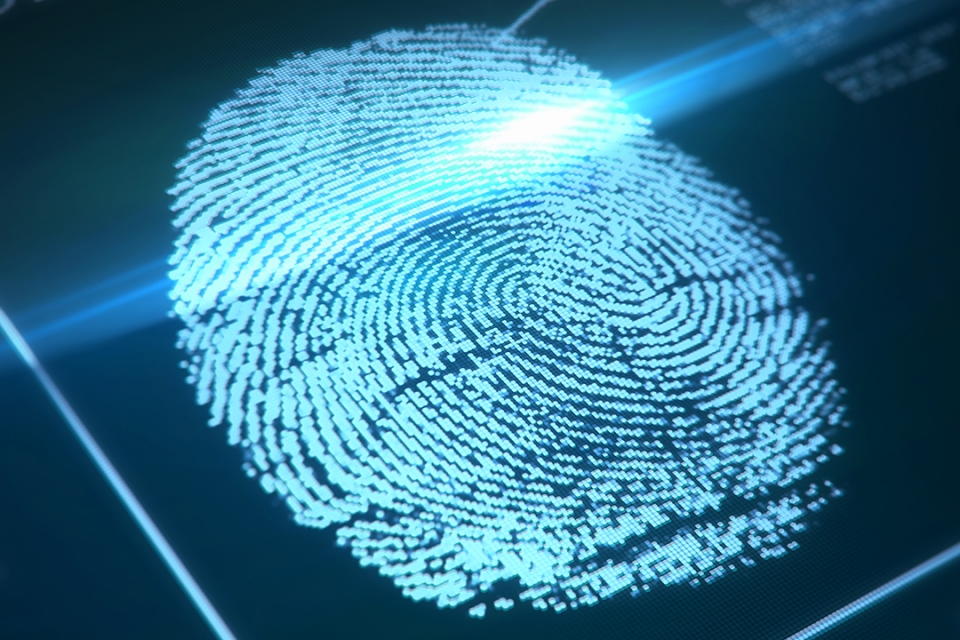 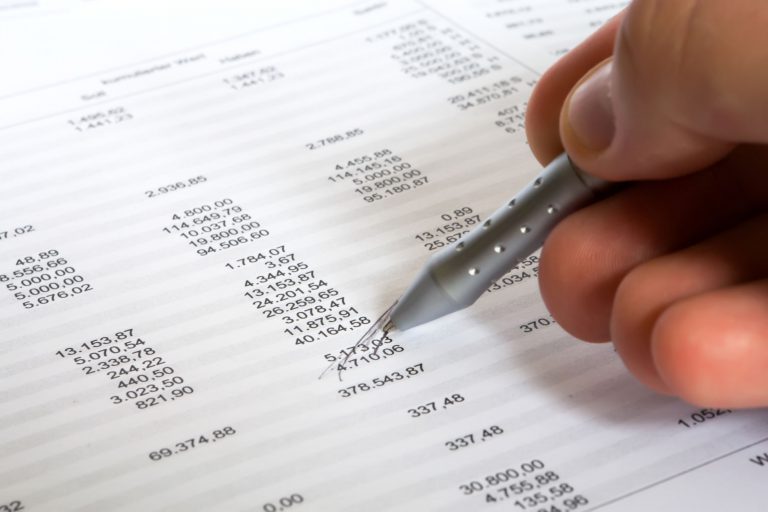 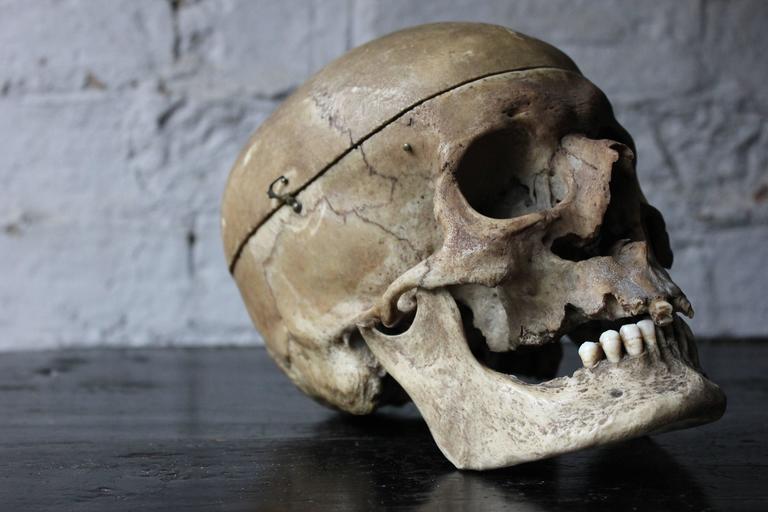 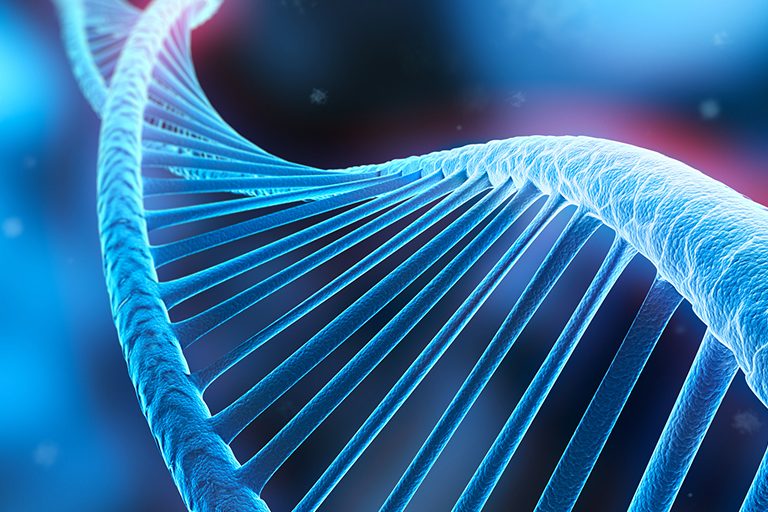 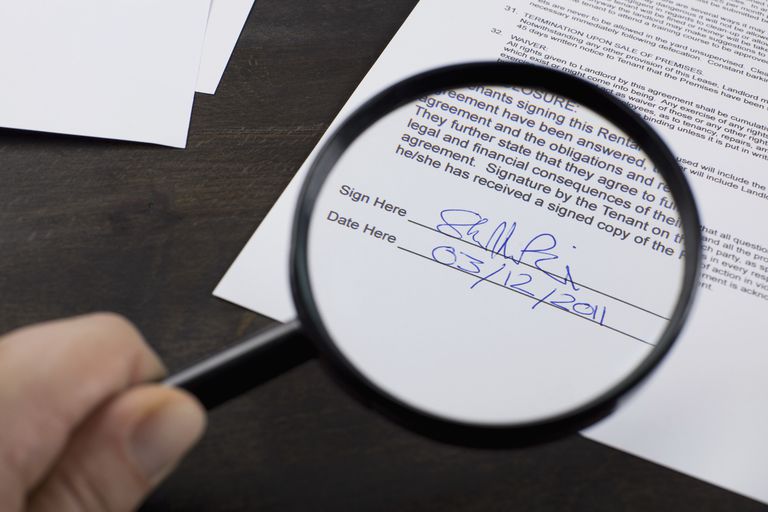 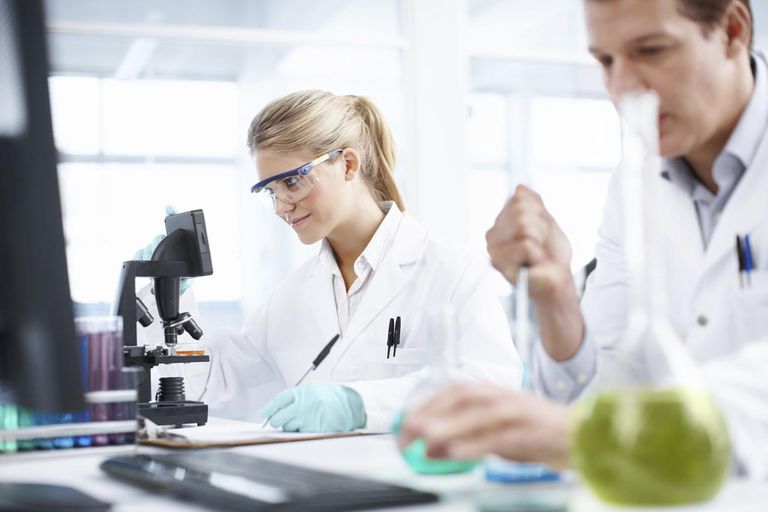 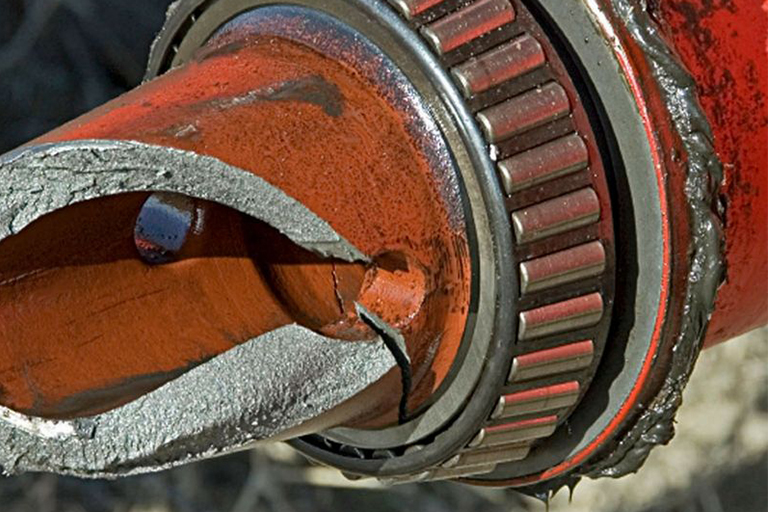 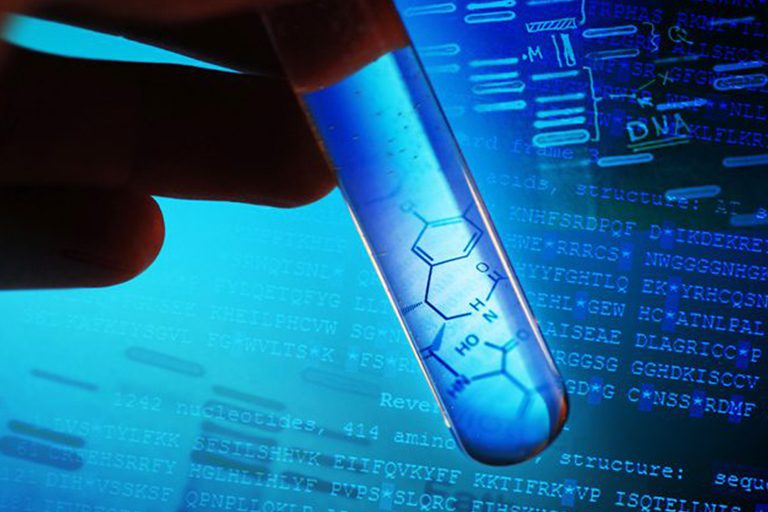 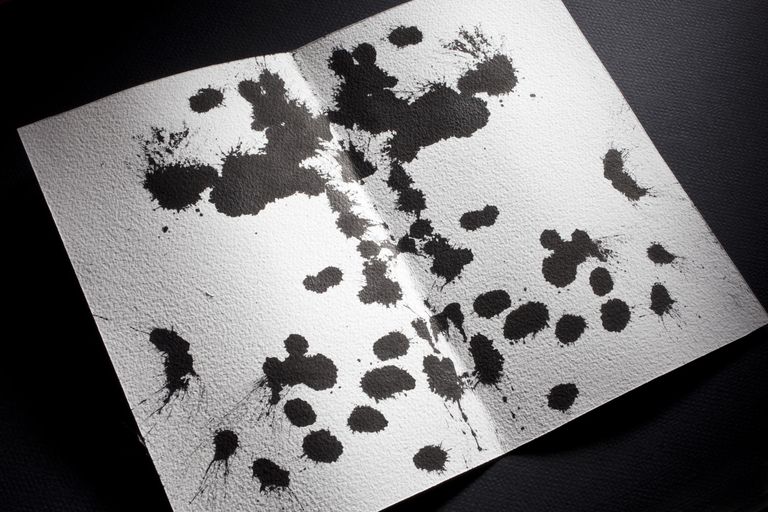 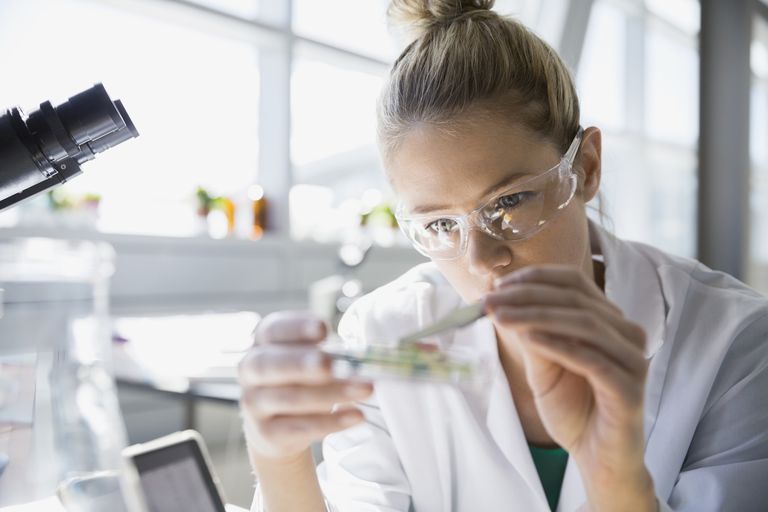 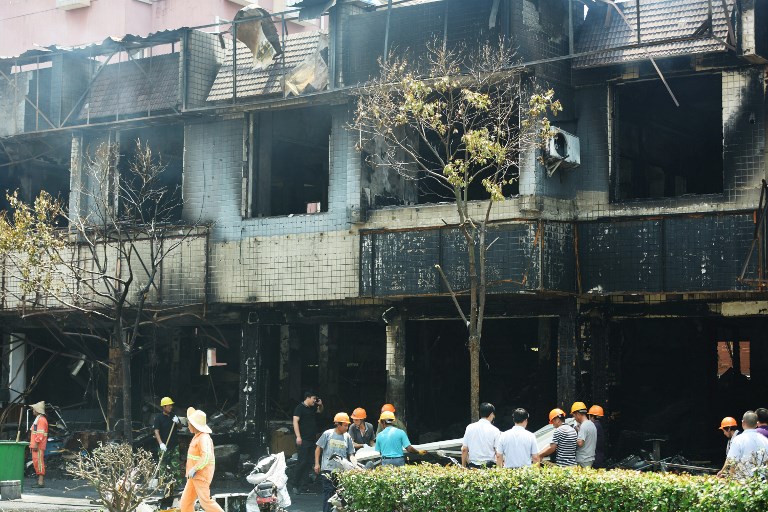 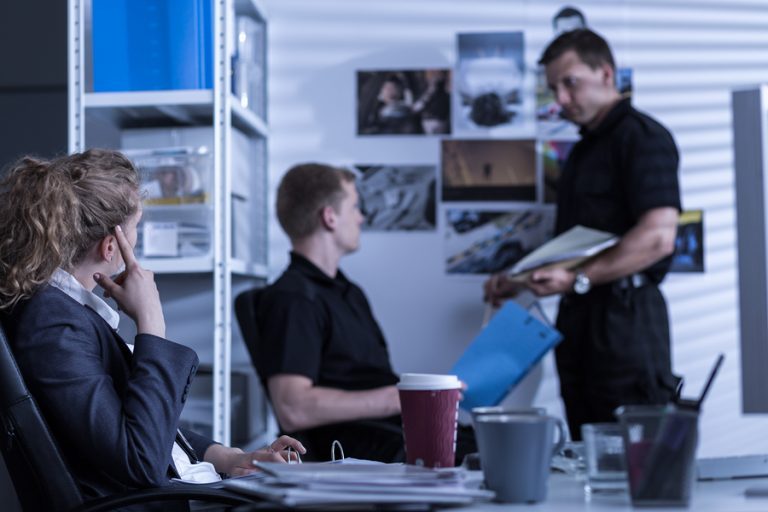